Black-capped Chickadees and Carolina Chickadees look so similar that even they sometimes make mistakes and breed with the wrong species. This happens most often in the zone of overlap between the two species. The hybrid zone of these two popular, closely related backyard birds is moving northward at a rate that matches warming winter temperatures, according to a March 2014 study by researchers from the Cornell Lab of Ornithology, Villanova University, and Cornell University. Studies like this help inform conservation strategies to address the impacts of climate change on birds. 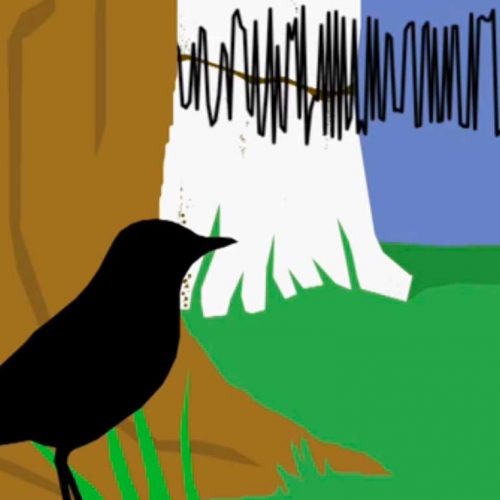 BehaviorSongs + Calls
The Language of Birds Songs + Calls
How and Why Birds Sing