The Wonderful World of Owls

[Kevin McGowan] As creatures of the night, owls can seem mysterious and kind of spooky. Some people think of them as bad omens, harbingers of death. But they can also be symbols of knowledge and wisdom.

Owls have fascinated people for millennia. Everyone knows what an owl is, even if you haven’t actually seen one in real life. They’re instantly recognizable, with their large, round heads, flat faces, and forward staring eyes. We seem to be drawn to them because they resemble people. They’re definitely birds, but they also kind of look like us.

Owls are birds, and they do the same kinds of things that all birds do: find food, preen their feathers, defend their territory, lay eggs and raise their young. But, unlike most other birds, owls do these things in the dark.

Hi, I’m Kevin McGowan. In this course we’ll investigate just what makes an owl an owl, and look at the diversity of owls throughout the world. We’ll explore owl “super powers” that let them own the night all around the globe.

We will examine the day to day life, or night to night life, of owls, looking at courting and breeding habits,
and how a baby owl goes from a downy fluff ball to an adult capable of hunting for itself.

We will listen in to the various hoots, toots, and screeches they make and talk about just what they are trying to say.

We will investigate the way that people have thought about and interacted with owls through the centuries and look at how owls are doing today.
We’ll talk about how to find owls, and what you can do to make a friendlier environment for owls near you.

Owls are just plain fascinating creatures. I hope you will join me in exploring the Wonderful World of Owls.

"Owls are some of the most charismatic and enigmatic birds out there. Once you reach beyond the mystery and learn about their remarkable sensory powers, hunting techniques, lifestyle, and diversity, they become even more fascinating. And discovering where to look and listen for them so that you can build your own connection with wild owls is truly transformative. I built this course to share the wonder of owls with you. Join me!"

Get to Know Owls

As creatures of the night, owls are harder to get to know than other birds. With world-renowned birder and ornithologist Kevin McGowan as your guide, this course delivers a friendly and comprehensive look at what makes owls so special and samples the exciting diversity of the more than 200 species of owls worldwide.

Get to know owls like never before with Kevin McGowan as your guide. This self-paced course includes instructional videos, photo galleries, and interactive learning tools to help you explore the wonderful world of owls. Compare baby owls to their adult forms, spot camouflaged owls hidden in photos, learn to recognize owl sounds, find out what prey each owl prefers, and much more. Designed for anyone interested in owls, this course delivers a fun and comprehensive look at some of the most fascinating birds on the planet.

Take a Free Peek Inside the Course 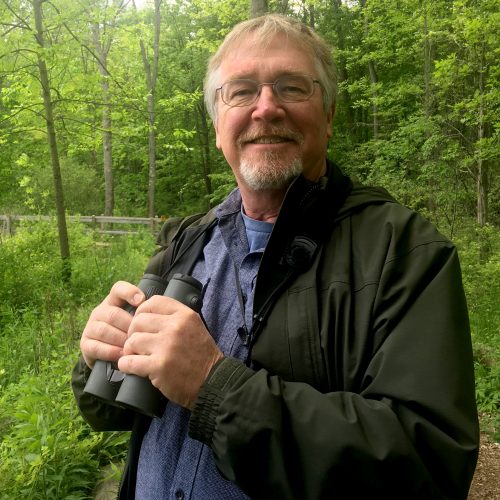 Course instructor Kevin McGowan combines deep knowledge about birds with a passion for helping others learn. He is a professional ornithologist at the Cornell Lab of Ornithology and one of the world’s foremost experts on the behavior of crows. Kevin is also an accomplished birder and World Series of Birding champion. Among his contributions to Bird Academy, he created the popular Be a Better Birder series of courses and live webinars and co-authored the university-level Ornithology: Comprehensive Bird Biology course.

Most Recent Course: The Wonderful World of Owls

How Owls Rule the Night

With keen eyesight, exceptional 3D hearing, powerful talons, and specialized feathers for silent flight, owls are hunting machines. Learn how they put it all together to catch their prey.

The Life of an Owl

Demystify owls by learning about their family life, migrations, hunting behaviors, and diets. Some food choices might surprise you!

Get to know owls by their distinctive calls and learn how they use sound to communicate. Then, see if you can tell what’s an owl and what’s not with our interactive learning tools.

Finding and Connecting with Owls

Discover tips for how to find owls, marvel at the many ways people have depicted owls through the ages, and learn what we can do to protect them.

This Course is Entirely Online

There’s nothing to be shipped, and no additional material is necessary. Bird Academy courses are online, self-paced, and have no deadline to complete the course. You can return to them for reference or practice as often as you want. All course material, practice tools, instructional videos, and quizzes are available through your web browser. Learn anytime, anywhere*. Gain the skills and understanding you’re looking for.

*Requires an internet connection and a modern web browser.

Gift certificates are a great way to give the bird enthusiasts in your life something that supports and encourages their passion. 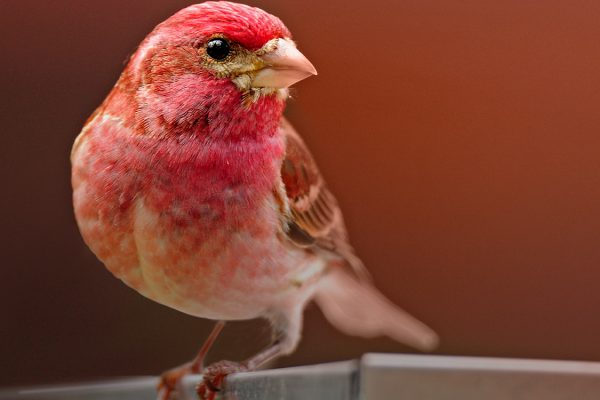 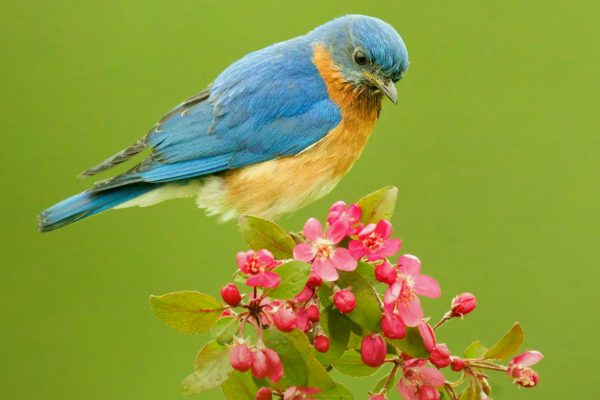 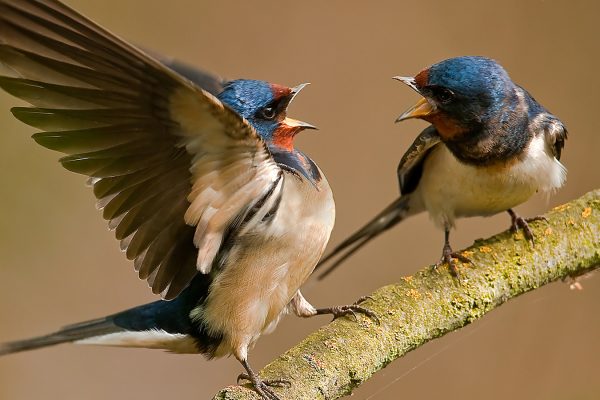 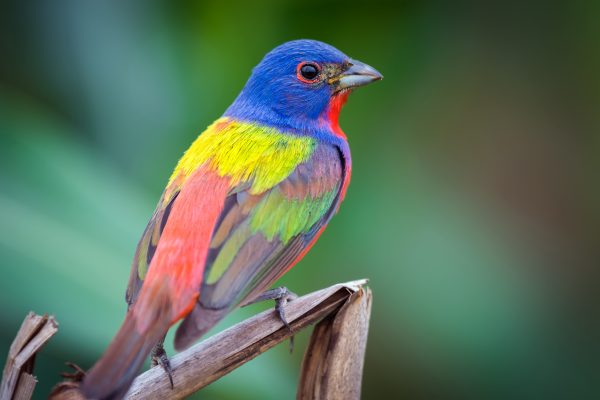 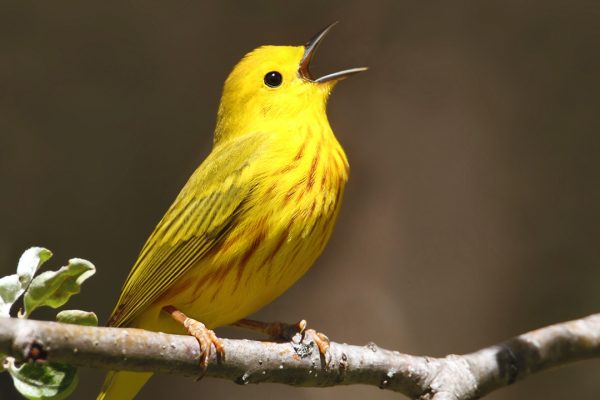 Give the Gift of Learning

Gift certificates are a great way to give the bird enthusiasts in your life something that supports and encourages their passion.