Former Cornell graduate student Marita Davison describes the camera trapping technique that saves her from sitting outside in a harsh high-altitude climate for months at a time counting birds. Combined with GIS technology, camera traps allow her to collect large amounts of data over long periods to help understand how the rare flamingos use their habitat. She also describes her system for analyzing the algae samples she collects in the Bolivian Andes to see how the flamingos’ foraging behavior affects their environment. 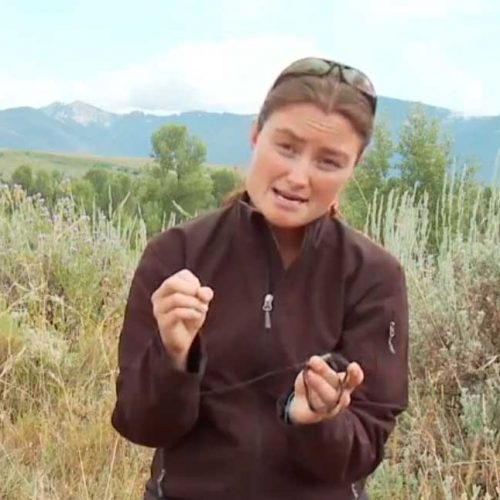 Conservation
Finding Your Study Subjects: Tools of the Wildlife Biologist 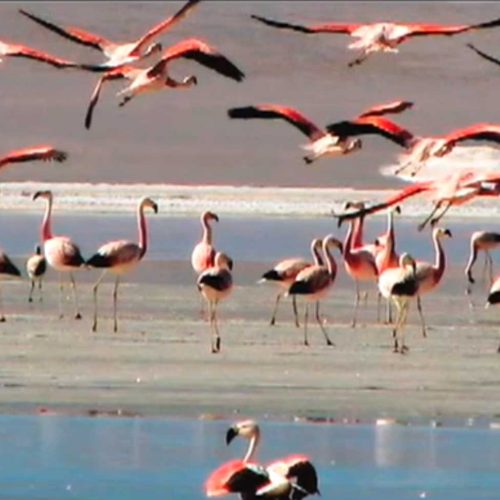 Conservation
Protecting Flamingos in the Andes