[A boreal owl is perched on a branch in daylight, and looking down and around. It takes off, flying out of the shot. It has landed on the ground, in deep snow. Most of its body is under the snow. It looks down, moves around, and flaps its wings. It hops out to sit on top of the snow, looks into the hole, then flies away.] [See more of the Cornell Lab’s videos at youtube.com/LabofOrnithology]

The Boreal Owl is one of the most secretive and little seen species in North America. These fairly small owls are highly nocturnal and rarely seen during the day. They inhabit fairly inaccessible terrain from the Rocky Mountains to across much of the Canadian boreal forest. Birds are most often detected in March, when their snipe-like winnowing songs can be heard. With patience, lucky observers can sometimes track one down and see it, but any sighting of a Boreal Owl is something worth treasuring.

At irregular intervals, birds across the boreal forest irrupt into southern Canada and the Upper Midwest and, rarely, the northeastern US. Irruptions are caused by a crash in vole populations or, locally, when very deep snow or an ice crust makes it difficult for the owls to hunt. During those invasions, birds have shown up in unlikely locales including New York City’s Central Park.

Discover what makes owls masterful hunters in this self-paced, online course: The Wonderful World of Owls 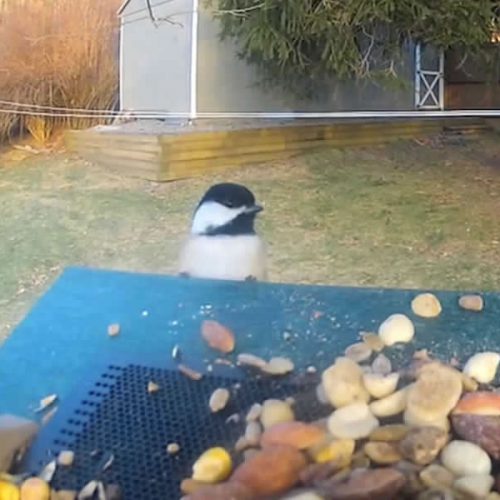 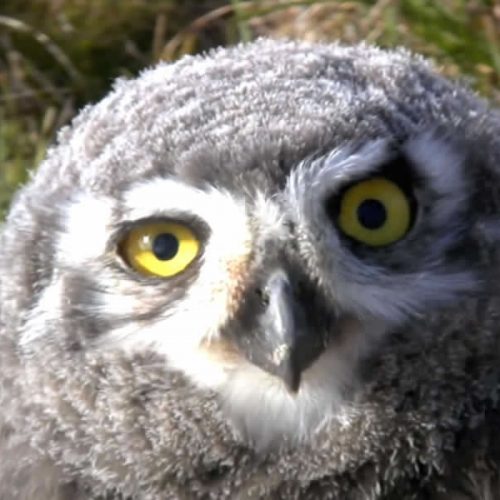 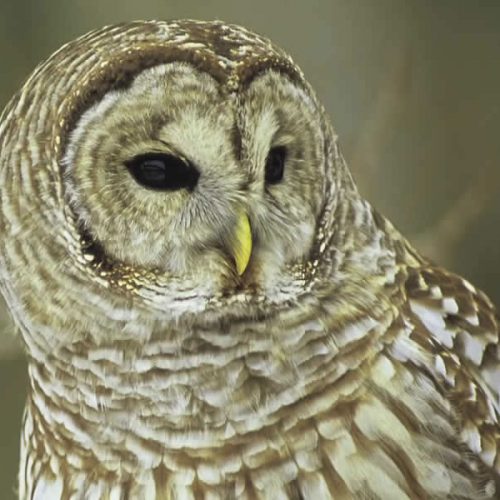