[A golden eagle soars. It pulls its wings in and dives. It pulls out of the dive, spreading its wings again. It then turns, dives with its wings in, and gets ready to land on the ground.] [Explore MacaulayLibrary.org]

Raptors, such as this Golden Eagle, often use a technique called stooping to catch their prey. After spotting a small bird or mammal, the raptor will dive nearly straight down, pulling in its wings to increase speed. This rapid descent allows the raptor to surprise its prey and increases the force of the blow when the raptor hits the animal.

You can learn more about the hunting skills of raptors with Bird Academy’s Raptor ID course. This 6-session raptor identification series was recorded as live streamed webinars in 2015. Bird Academy is now offering the video archives of this popular series so that you can jump-start your raptor identification skills—this time completely at your own pace. Each lesson contains more than an hour of online video instruction by Dr. Kevin McGowan, plus a downloadable handout to help you take notes as you watch. Learn more— Be a Better Birder: Hawk & Raptor Identification Archived Series 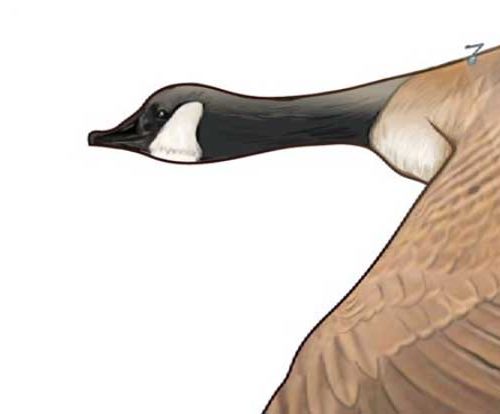 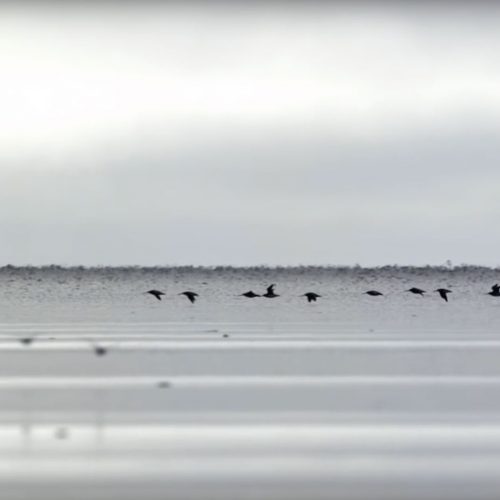