Taza Schaming, a Cornell graduate student, studies the impacts of climate change and an invasive species on whitebark pine trees and Clark’s Nutcracker populations in the Greater Yellowstone Ecosystem. Whitebark pine trees recently started dying, and without their seeds the nutcrackers—a species that has coevolved with these trees as their main food source—may not find enough food. Tramping through snow at 9,000 feet, she bands, radio-tracks and surveys Clark’s Nutcrackers to study what they eat, how much they move around to collect food, and how they relate to each other socially. This is an ambitious research project, but you might be surprised how often it requires waiting in the snow for the birds to show up. 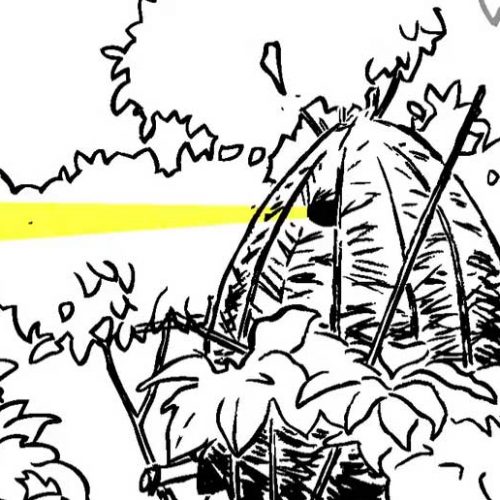